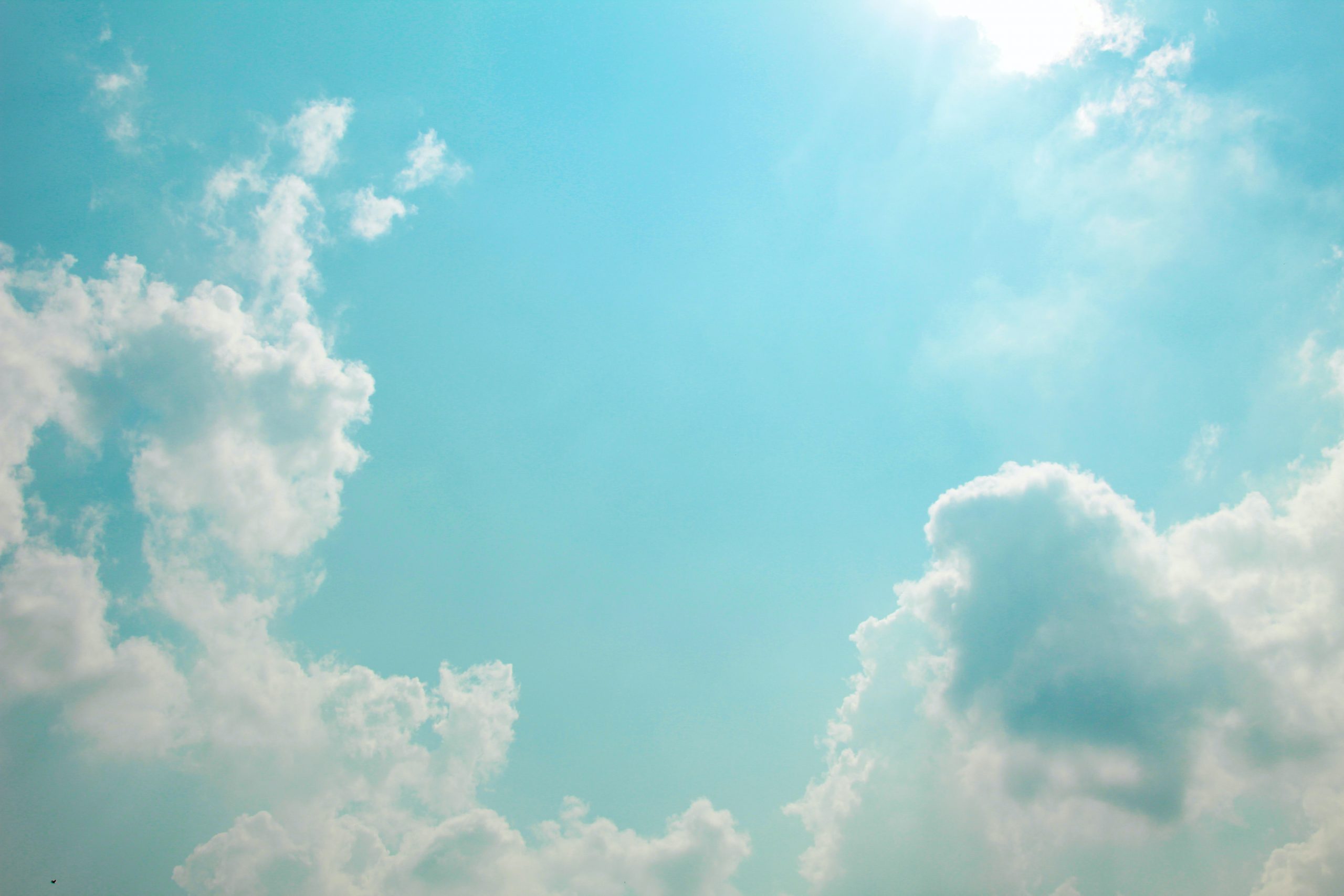 Another day, another depressing article about the dire state of our primary care services and the ever-increasing demand on thinly stretched resources.

Reading the feature on the BBC website entitled “Rising patient numbers threaten to overwhelm GPs”1 put me in mind of the ‘Upstream / Downstream’ fable2. For the uninitiated, this parable describes a ‘Downstream’ community living by a river, who for many years have been rescuing bodies floating down the river from the ‘Upstream’ community. Over time, a whole infrastructure has developed around rescuing and caring for those who have been saved from the river, including a rescue team, a flotilla of lifeboats and even a riverside hospital. The Downstream community are so proud of their work and are so busy with their rescue efforts that no-one has the time to go Upstream to understand why these bodies are falling into the river in the first place.

The Covid-19 pandemic has certainly increased demand on healthcare services enormously, but the truth is that demand was exceeding available capacity long before the pandemic emerged; hence ever-lengthening wait times to see a GP. Paradoxically, GP appointments fell in England during the pandemic, according to NHS England1, but now it seems that pent-up demand is surging back into surgeries and placing even greater demand on GPs and health professionals.

In his 2019 election campaign Boris Johnson promised 40 new hospitals will be built by 2030, although subsequent scrutiny suggests the majority of these will not be completely ‘new’ hospitals, and will include rebuilding projects, consolidations of hospitals, or additional units at existing hospitals. It will be interesting to mark the PM’s homework in 2030 to see how much additional NHS hospital capacity has been created over the 10 or so years since he made the election commitment.

Although it is entirely fair to say that more capacity is needed in our public healthcare system, the problem with both of these measures, more doctors and more buildings, is that they are essentially treating the symptoms. They work from the premise that more people will get sick, so more people will be needed to care for them in more buildings. In other words, this is building infrastructure in the Downstream community to save the souls who have fallen into the river. Of course, people will continue to get sick and need medical care, but how much attention is really being focussed Upstream? Are we really understanding why people are falling into the river in the first place and what preventative measures can be taken?

The Ageing and Ailing Double Whammy

The fundamental challenge we face in the UK, and in other nations, is that we are an ageing and ailing population. On the former, according to the ONS3 the percentage of older people in Great Britain has been increasing since the middle of the 20th century and the proportion of the population over 65 is accelerating and forecast to reach 25% of the population by 2050. Life expectancy is also increasing. The ONS3 also states that in 2018, a man aged 65 could expect to live for another 18.6 years, while a woman could expect to live for 21 more years. So, on average, at age 65 years, women still have a quarter of their lives left to live and men just over one fifth.

And How Sick Are We?

A report by the King’s Fund4 concerning long-term conditions and multi-morbidity states that “About 15 million people in England have a long-term condition. Long-term conditions or chronic diseases are conditions for which there is currently no cure, and which are managed with drugs and other treatment, for example: diabetes, chronic obstructive pulmonary disease, arthritis and hypertension.”

According to NHS Digital5 approximately two thirds of the UK population are overweight or obese, almost 4 million people have type II diabetes6 and about 1 in 3 adults in the UK has high blood pressure7, both of which can be caused by being overweight. Chronic conditions are also more prevalent in older people.

So, what’s the answer?

Drastic situations often require radical solutions and, similar to climate change, a radical solution is needed if we have any realistic hope of preventing our public healthcare system being overwhelmed. The time has come to visit the Upstream community to understand the root cause of the problem and why so many people are falling into the figurative river.

Treatment of chronic health conditions are an enormous consumer of resource (time and money) for the NHS, and although chronic conditions are more prevalent in the older population, commonly these are a consequence of many years of poor health behaviours and lifestyle choices, such as poor nutrition, including too much dietary sugar and saturated fats, and sedentary lifestyles. This has created an absurd prevalence of overweight and obesity in the population, leading to increasing incidence of ‘lifestyle diseases’; diabetes, hypertension, asthma, arthritis and chronic joint pain requiring knee and hip replacements. Much of this is preventable. Reduce the prevalence of obesity, physical inactivity and unhealthy diets in society and the deviancy amplification spiral is broken, and fewer people will fall into the river.

We can’t stop the passage of time and advancing years, but we can influence the quality of those years by instilling healthy habits and behaviours from an early age and then creating an environment and society that supports and nourishes these behaviours for life.

But how radical is this really?

Arguably, not that radical. There needs to be a shift in responsibility to individuals to take more ownership of their long-term health and wellbeing, rather than an assumed dependency on public healthcare systems to pluck us from the river.

A ‘carrot and stick’ approach could be adopted here. Smoking prevalence was gradually reducing in the UK population prior to the ban on smoking in public places that came into force in 2007, but according to the Centre for Public Impact8 the number of smokers in the UK decreased markedly following the ban, with fewer than 15 percent of people smoking in 2019, compared to 22 percent in 2006.

Similarly, a greater percentage of the population now have pensions since auto-enrolment was introduced in 2012. In April 2020 nearly eight out of ten UK employees (78%) had a workplace pension compared with less than five out of ten in 20129. How was this achieved? Simply by moving from a default ‘opt in’ to an ‘opt out’ approach.

Could a population be incentivised to adopt and maintain healthy behaviours through relevant rewards and tax breaks? Could employers be incentivised to more meaningfully help staff maintain healthy habits? Yes, these types of initiatives will cost money, but the alternative is the quest for ever more doctors and ever more hospitals to treat the ever-increasing number of bodies bobbing downstream.

Distilled down, for most people the recipe for good health and longevity is very simple: move more, eat less, drink less, stay socially connected and mentally stimulated, get a good night’s sleep and don’t smoke.

How hard can that be?